The image above demonstrates how the 3CX SBC works. In this example, 3CX Phone System is on IP Address 10.0.0.181, and listens on TCP port 5090 (by default) for incoming Tunnel traffic. We must set up a single Port Forwarding rule on the NAT/Firewall Device, telling it that all incoming TCP and UDP traffic received on port 5090 should be delivered to LAN IP Address

The 3CX SBC can be used in the following scenarios:

What’s in the box 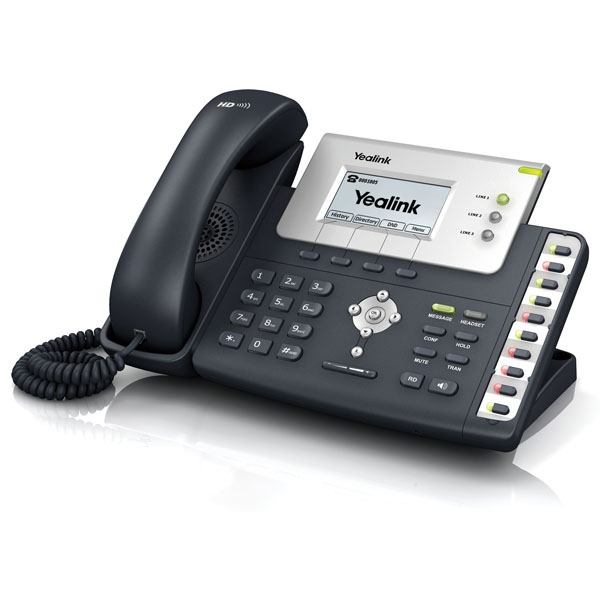